MWC19 Wrap Up and Scene-Stealers

SOFTECH, Romania at MWC 2019 Barcelona: A week of immersion in the world of future connectivity powered by 5G networks, AI technologies, cyber technologies and the Internet of Everything and much more…! SOFTECH’s presence with a company booth in the Romanian National Stand in Hall 6, at MWC 2019 along with fellow companies from Cluj-Napoca, Transylvania was a real success. The Fifth Wave of Technology has begun.

According to GSMA Mobile reports, more than 109.000 attendees from 198 countries and territories were present in Barcelona last week for the 4 days leading tech event. About 2400 exhibitors spread on 120000 sqm of exhibition and conference halls displayed the latest mobile technology products and services.

Each year, we use to find in the exhibition grounds a few scene-stealers. Since intelligent connectivity was the key topic here we have a short list of the show stars. 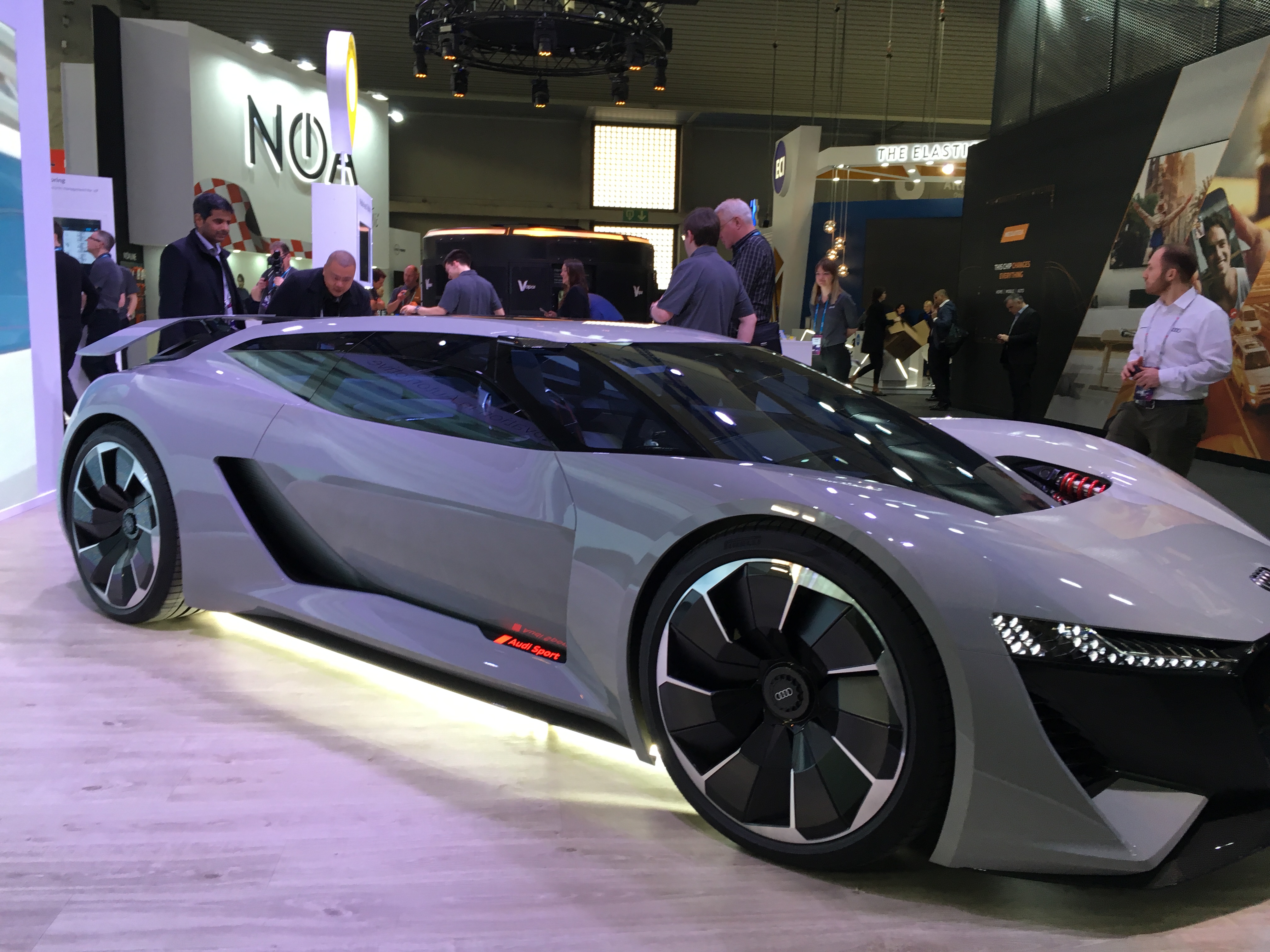 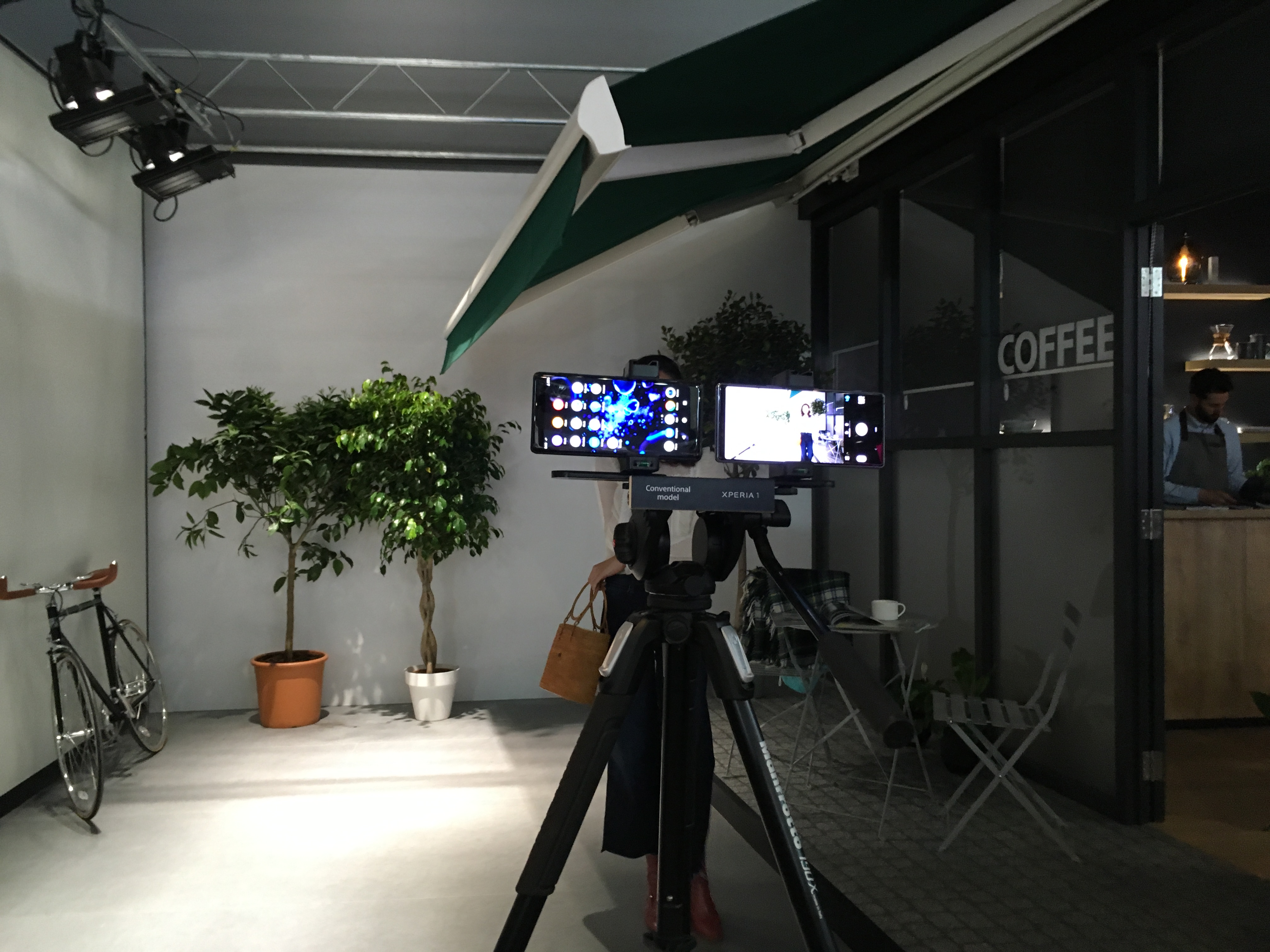 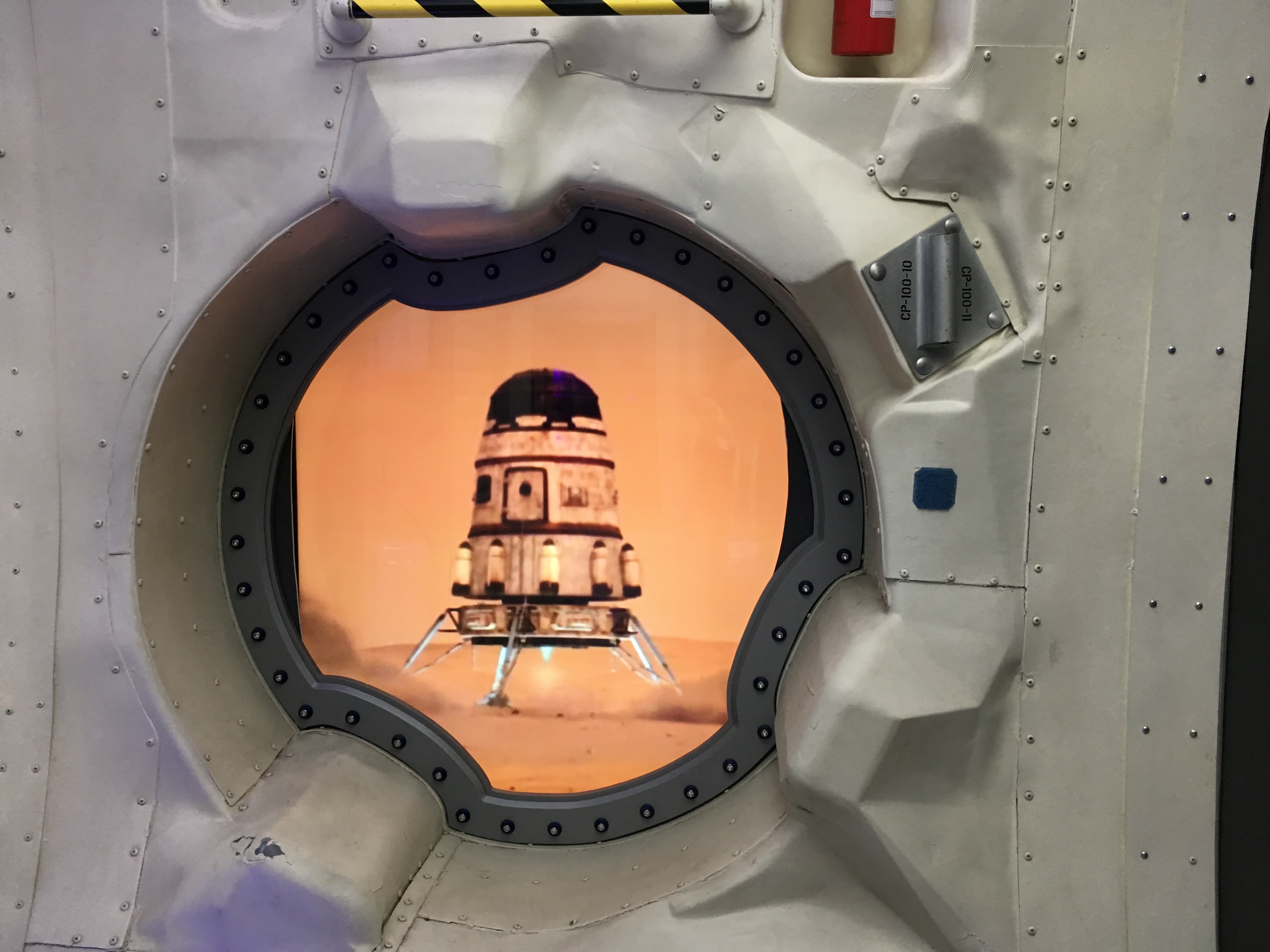 The start-ups area was more crowded than ever before! 23000 attendees, 760 exhibitors including 600 start-ups.  The competition was high and the presented apps were so diverse as incredibly creative.  The key expressions of “Sensational Innovation” and “AI powered” were on display all round. .

As we presented it before, Romania’s stand is just a small piece in the ocean of technology providers out there. Yet, we are proud to have counted a strong delegation, with SOFTECH team being active in the exhibition grounds. Cluj-Napoca was well represented and our Romanian Networking Night rolled out in good discussions and potential partnerships.

Find out more or adjust your settings.